Where Power Stops : The Making and Unmaking of Presidents and Prime Ministers 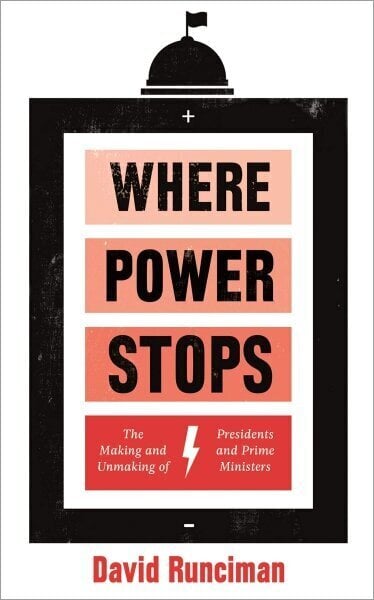 Lyndon Baines Johnson, Margaret Thatcher, Bill Clinton, Tony Blair, Barack Obama, Gordon Brown, Theresa May, and Donald Trump: each had different motivations, methods, and paths, but they all sought the highest office. And yet when they reached their goal, they often found that the power they had imagined was illusory. Their sweeping visions of reform faltered. They faced bureaucratic obstructions, but often the biggest obstruction was their own character.

However, their personalities could help them as much as hurt them. Arguably the most successful of them, LBJ showed little indication that he supported what he is best known for - the Civil Rights Act - but his grit, resolve, and brute political skill saw him bend Congress to his will.

David Runciman tackles the limitations of high office and how the personal histories of those who achieved the very pinnacles of power helped to define their successes and failures in office. These portraits show what characters are most effective in these offices. Could this be a blueprint for good and effective leadership in an age lacking good leaders?

Kopīgā informācija par: Where Power Stops : The Making and Unmaking of Presidents and Prime Ministers 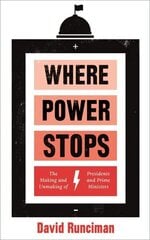 Atsauksmes par: Where Power Stops : The Making and Unmaking of Presidents and Prime Ministers